We are visual storytellers

Sympatico is a boutique production company with a diverse team of writers, filmmakers, designers, and programmers who strive to create forward-thinking and impactful content.

From commercial branding to documentary and narrative film, everyone has a story. It's our job to tell it in the most effective way possible.

In a market that is constantly changing, we strive to create unique content that stands out across all mediums. Whether through scripted storytelling or motion graphics, we're driven to craft a clear and compelling story.

Red Baron Pizza “How To Make a Pizza” Commercial

Red Baron Pizza “How To Make a Pizza” Commercial

Adventure Capital tells the story of disgraced Wall Street investment banker Hale Hill, as he enters the uncharted territory of legitimizing, and profiting off of, a nerdy live-action role playing game, Squimig. Along with directing and editing the pilot episode of Adventure Capital, we managed all facets of pre-production. From casting, scheduling, hiring, location scouting, and permit applications, we managed the over 50 person SAG cast and crew throughout Central Park, NYC and Baltimore.

Who doesn’t dream of making Batman movie? And who doesn’t dream of making a Batman movie to raise awareness for an amazing non-profit organization that visits children’s hospitals? That’s what we were asked to do by John Crawford at Superheroes For Hire. Taking elements from classic Batman stories and merging them with some amazing stunt actors, gorgeous locations, and intense special effects, we brought to life all aspects of the production of Project Cadmus, as well as managed the entire pre and post-production on the six day Philadelphia and New Jersey shoot. 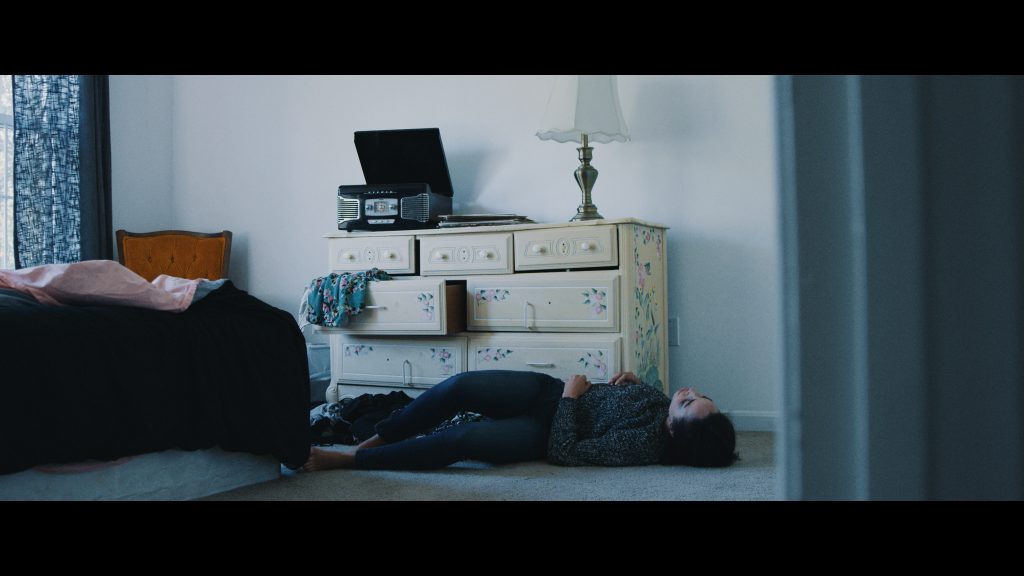 The pilot episode of Short End of the Stick introduces the characters of Jaiden and Jayla, estranged siblings whose lives are brought together through the hardships each of them face. Bringing to life the brilliant script by acclaimed novelist Chavez L. Brown was no small feat. We managed all aspects of pre and post-production, casting, scheduling, hiring, location scouting, and logistics.

The Backpage is a multiple award-winning horror comedy that has been featured in over 30 film festivals worldwide and available for streaming on Amazon Prime. While the film was written, directed, and edited by Sympatico, The Backpage was truly brought to life in style with the assistance of special effects artist Adam Dobelbower at Aftermath FX.

Howitz tells the story of filmmaker Mark Howitz as he attempts to balance his life as a crew member on a big budget film and a writer/director on his own low budget film. On Howitz, we managed the key aspects of production and post-production on the five day Maryland shoot, including scheduling and logistics, cinematography, sound editing, and color grading. 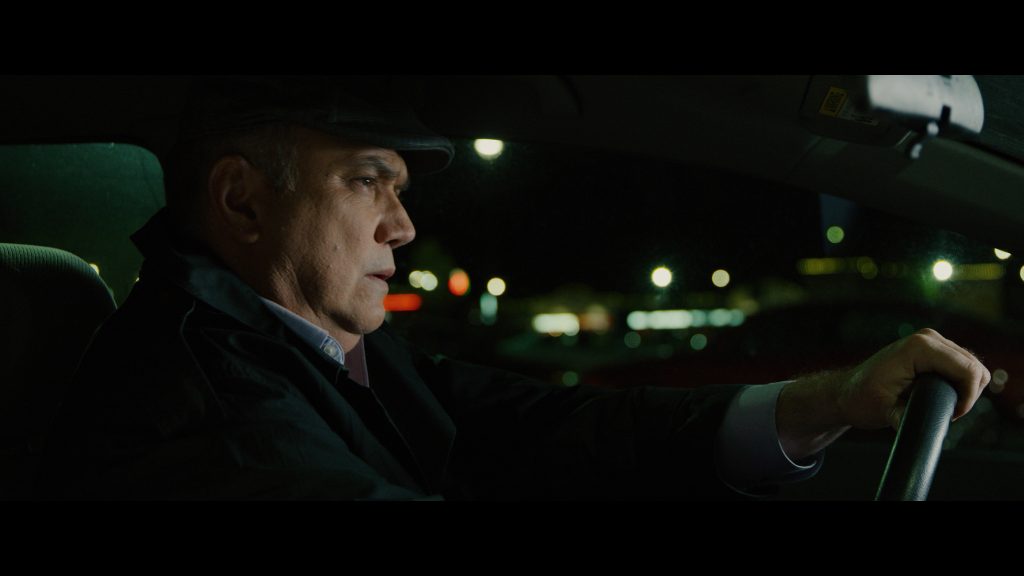 Wireless is a simple story about the complex emotions of grief and loss. Written and directed by playwright David Fritzson, we handled the key aspects of production and post-production on the three day shoot, including cinematography, casting, location scouting, scheduling, logistics, and color grading.

We love all stories, big and small. So, give us a call or shoot us an email. Or, maybe you just need someone to talk to. We get it, it gets lonely out there.